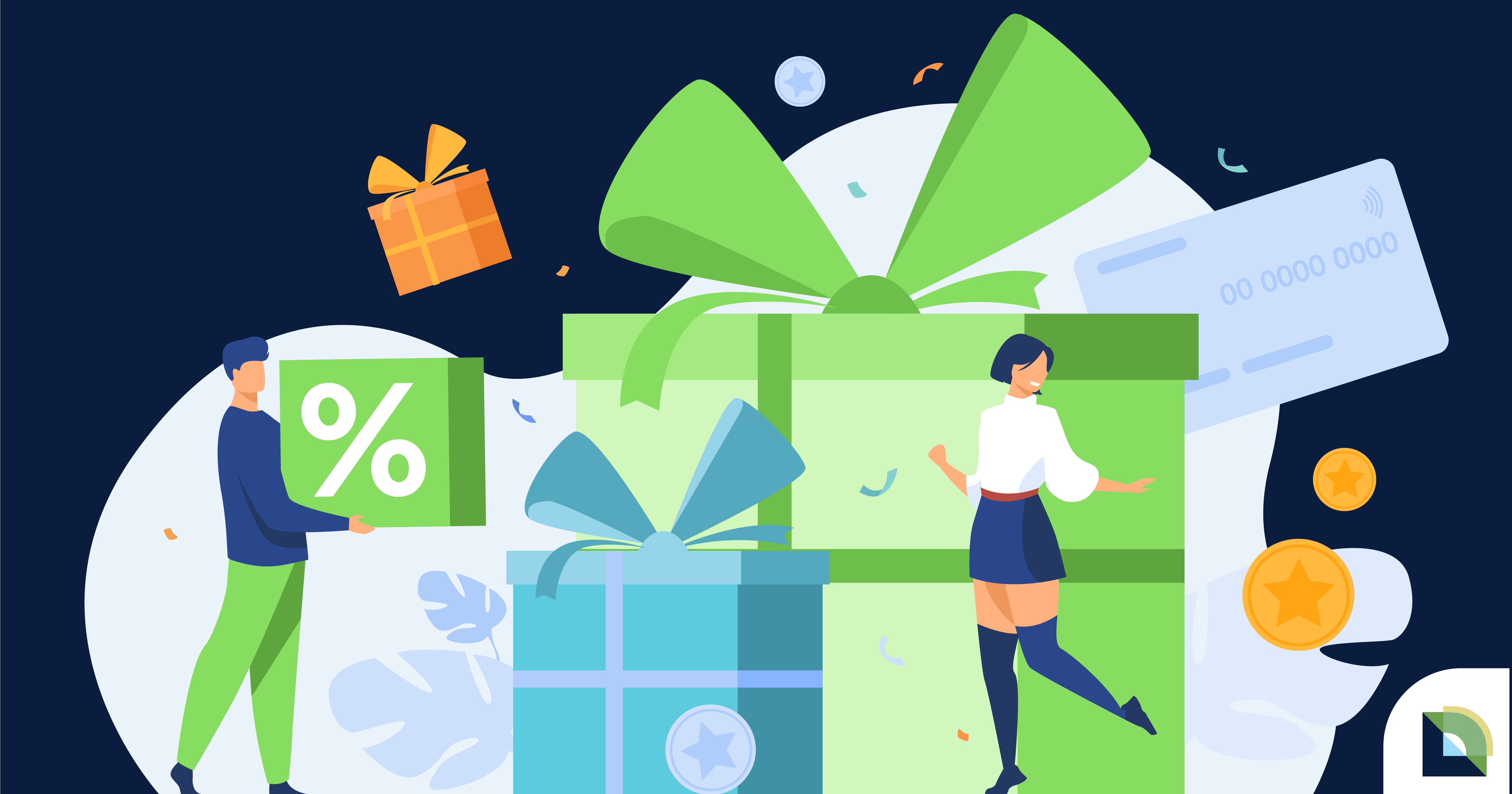 According to a recent PYMNTS study, retail customers perpetrating policy abuse cost U.S. firms with more than $100 million in annual sales and a collective $89 billion in revenue each year. And this issue does not only affect eCommerce firms, but also the financial services sector, including fintechs, lenders, digital banks, and more.

The most prevalent form of policy abuse is promotion abuse, with 73% of companies reporting promotion abuse in the last twelve months. Promotion abuse typically occurs when one consumer uses multiple accounts to take advantage of promotional offers in online retail, digital products, or fintech.

Why Promotion Abuse Is So Problematic

The simplest way to stop promotion abuse is to stop offering promotions. Without a target, fraudsters cannot abuse the system.

However, that approach could cost much more than promotion abuse itself. Why? A recent survey of holiday shoppers illustrates the problem.

According to the survey, 70% of U.S. consumers will actively seek promotions and coupons during the holidays. Additionally, 45% said that discounts will be one of the most important factors in deciding where to do online shopping.

Consumer sentiment for promotions is similar globally. For example, another PYMNTS study found that  44% of U.K. shoppers say they spend more at grocery stores with loyalty programs.

Considering the potential loss of market share for online stores and traditional retailers who do not offer promotions, stopping promotional programs in response to fraud attempts is not a viable option.

The trick is to balance those referral programs, gift card policies, and other promotions with fraud prevention strategies that to minimize the risk of fraud and maximize the customer experience for honest users. Promotion abuse often happens quickly, with very little time between the onset of the crime and the completion of it. Fraud detection solutions that rely on rules-based detection simply cannot respond quickly enough to stop promotion abuse in its tracks. Before new rules can be written and implemented, promotion abuse has already occurred, racking up crippling  losses for reactive organizations.

Many promo abuse scams are perpetrated on a large scale by criminal rings of fraudsters. A legacy fraud prevention system that looks at each individual transaction without making larger, wider connections with other transactions often overlooks promotion abuse, failing to see a pattern where one exists.

It is not always easy to tell valid promotion use and fraudulent abuse apart. Legacy systems struggle to see the difference, often identifying good customers as potential fraudsters. Such false positives leave a bad taste in the mouth of good customers, which often leads to customer attrition and reputation damage for the retailer.

Leverage DataVisor to Stop Promotion Abuse in Its Tracks

DataVisor is a comprehensive fraud detection platform that helps every business with online sales, brick and mortar stores, and financial institutions detect and stop promo abuse before it occurs.

With AI-powered linkage analysis, DataVisor reduces the number of manual reviews needed to detect fraud, streamlining the review process and enabling bulk review and immediate action from your fraud team.

DataVisor provides superior detection, immediate decision, and real-time analytics in an intuitive platform. This allows organizations to confidently offer promotions such as free trials, loyalty rewards, and more with a powerful AI-based fraud solution that stops promotion abuse before it starts.

And this is just promotion abuse, which is only a part of the broader problem encompassed by policy abuse. Want to become your company’s ace in the fight against policy abuse? Check out The Dummy Handbook On Promotion and Policy Abuse Prevention. How Banks Can Respond to New FFIEC Guidelines

How Banks Can Respond to New FFIEC Guidelines